he Sarawak State Government invited Curtin to establish an international university in Sarawak. Curtin Malaysia's operations in Miri commenced in February 1999. In 2002, the new campus was built. In November 1999, Curtin Malaysia was awarded the Multimedia Super Corridor status and was renewed in 2006.Curtin's Malaysia campus is located in Miri, Sarawak. It is the first and largest offshore campus of Curtin University of Technology and the first offshore campus set up in East Malaysia. 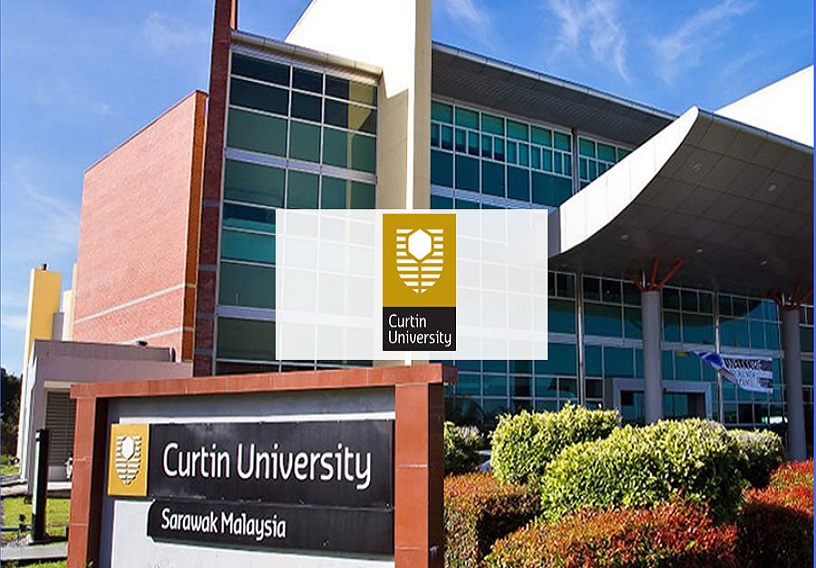